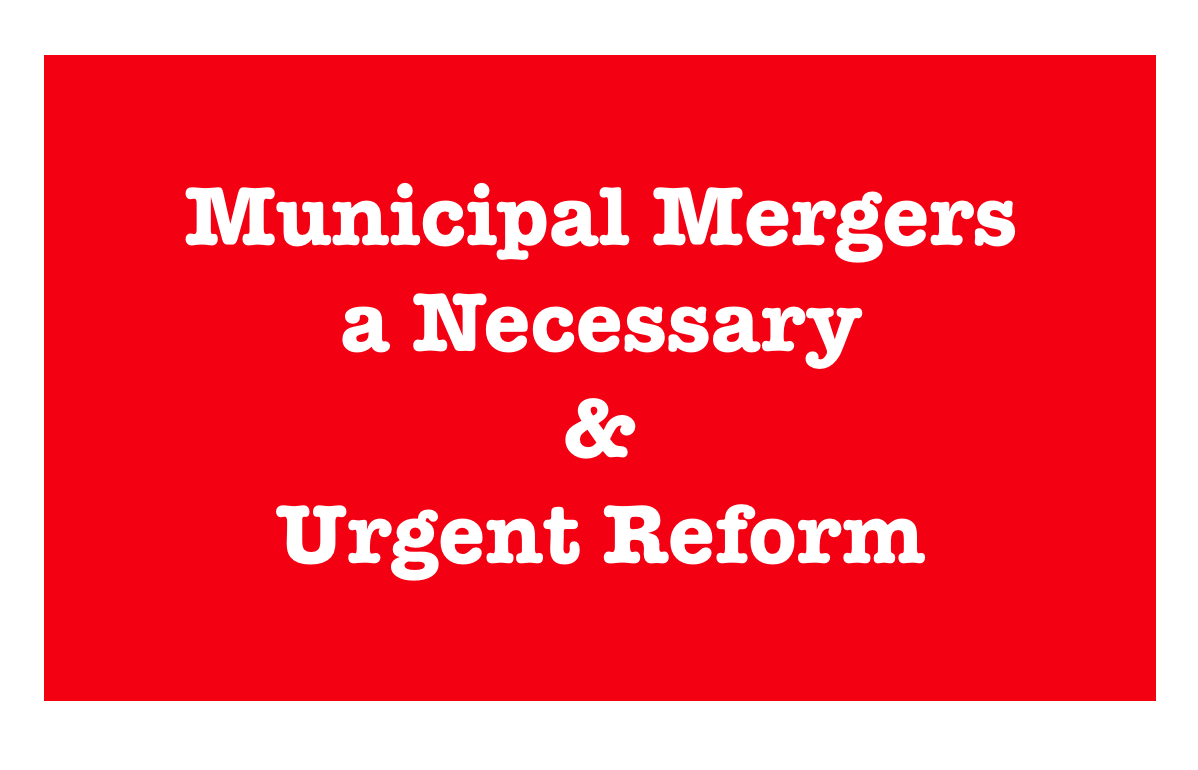 The last few weeks here in Finland have seen a rather aggressive discussion by cash poor municipal leaders and ever hungry private investors over the possible sale of a public water company in one of the cities.

The neo-liberals claim loudly that public ownership is wasteful, and that the private sector really does have a monopoly on productivity (just recall the Royal Bank of Scotland, one of the biggest  promoters of privatisation, was virtually bankrupt before being nationalised a few years ago by UK government). The cash-poor municipalities say they need cash to operate the basic services and do not need to own plants, walls and networks. And residents, who have foolishly voted for the wrong representatives, end up paying “through their noses” from here until eternity!

Water companies are natural monopolies that banks and consultants have tried hard to privatise.

In private hands, without regulation, a natural monopoly is a gold mine for investors – tariffs rise, standards are lowered and profits flow in bulk! We now know, as in Caruna’s case, that regulation is not usually planned well, and investors reap huge rents.

Finnish municipalities, like their Nordic cousins, have the right to tax residents as well as receiving grants from central government so they can deliver the basic services to residents which they are required to do so by law. Many cities and small municipalities have seen a fall in tax revenues and an increased costs for delivering public services and maintaining their local infrastructure.

The relationship between central government and the municipal sector is often spoiled by a mutual lack of trust because of political infighting, or because of profligate spending by municipalities. Too many muni’s want their own splendid Municipal Palaces, hospitals and sports arenas!

This problematic relationship is seen in all the Nordic countries and the often tested solution is that central governments reduce the size of the grants to municipalities when thy believe that the municipalities have been careless or negligent in not cutting costs or not improving productivity.

In Sweden and Denmark, the number of municipalities has ben radically reduced by their respective Parliaments, but this has been opposed by the Center Party here in Finland and we are left with hundreds (yes, hundreds with just a few thousand and less residents) of small inefficient municipalities. The past few governments have tried to get the municipal sector to voluntarily reduce the number of municipalities, but this has been resisted because of those same vested interests.

Small and financially weak municipalities cannot deliver the basic services as required by law. Selling public property and privatising basic services and public goods to raise cash is like pissing in your pants to keep warm in winter (a Finnish saying), and that is not a smart alternative, because it puts a natural monopoly in the hands of rent-seekers who then create big extra costs for unhappy residents who have no choice but to pay up.

Municipalities must be big enough to get through demanding economic times, especially now that there is a big increase in an ageing population with relatively fewer people in the labour market. Nobody wants to live in a community that does not care for residents by ensuring a varied and full social and cultural life experience – this too requires bigger municipal size. Financial strength comes from careful planning, the implementation of policies that do not waste money and result each year in improvements in productivity. If people want to live in the forest far from public services and social activities then they cannot expect to be treated by the public sector as residents who live in larger communities.

The writer was the former President & CEO of Municipality Finance Plc.

“The USA Last”& “The Nordics First”

Avoiding Angst When Investing in Start-Ups