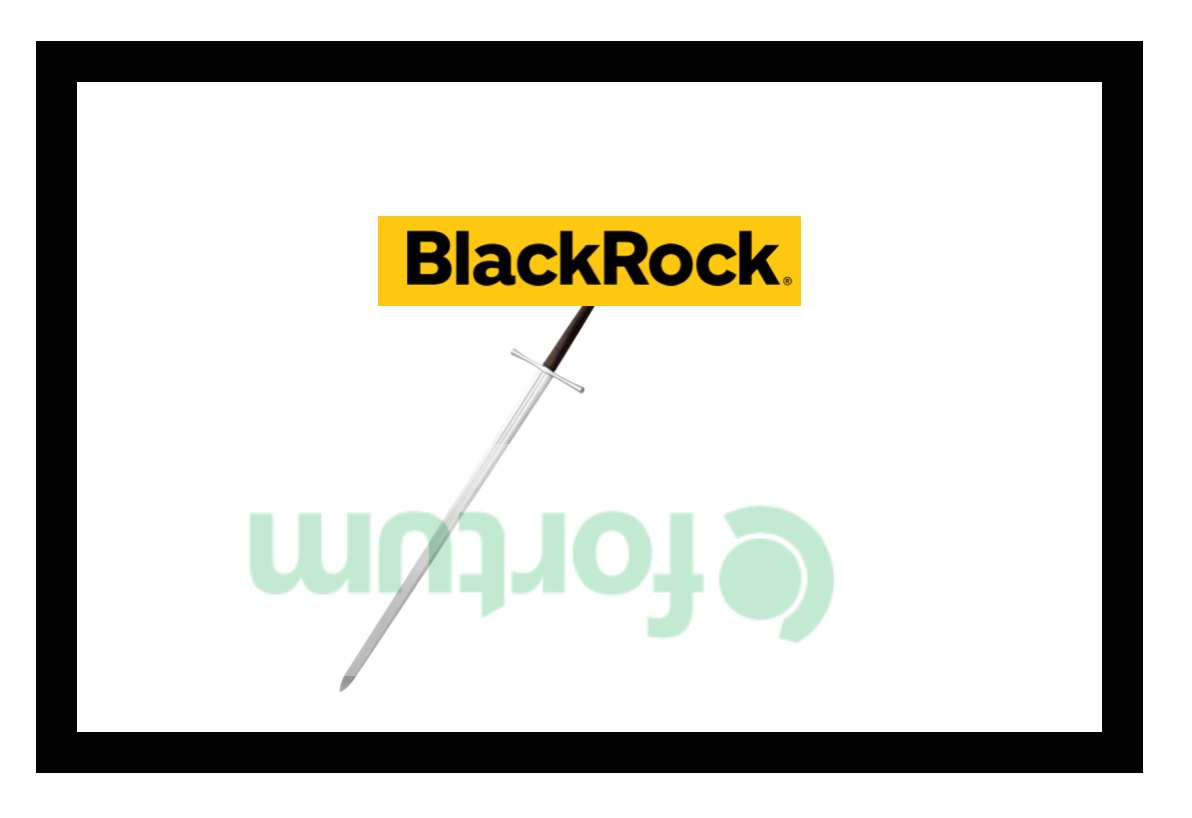 BlackRock Voted Against Fortum’s Board for Discharging from Liability

The Finnish government owns 51% of Fortum Plc, one of the biggest companies in Finland, that is engaged in the generation and sale of electricity and heat, operation and maintenance of power plant and energy-related services.

Fortum is a listed company that recently acquired a 73% majority stake in Uniper, substantially increasing its exposure to coal-fired power generation due to Uniper’s portfolio. More than 30% of the combined is based on coal. Consequently, this deal significantly increases Fortum’s carbon intensity.

This was a really surprising deal permitted by the last right-wing government and is clearly at odds with the fact that Finland signed the Paris Climate Agreement in 2016 and a gave strong mandate for its implementation! We are supposed to be a self-declared world-class Clean Tech country who wants to be at the forefront of Green Technology and solutions.

The Conservative Party and the Center Party, when in the government or in opposition, appear to be in a quantum state on the matter being in favour and against Climate Change science at the same time. They are typical (hopeless) politicians that enjoy sitting on the fence to fool gullible voters.

But back to Fortum… this company bought Uniper with the cash they received from selling off their electric transmission lines – a deal that has cost consumers millions when the new owner increased transmission tariffs by some 40%. A wiser Fortum could have done the same, but they chose to sell and use the cash to buy a greenhouse gas emissions giant! A very smart move it appears…

In April 2020, BlackRock, a shareholder in Fortum expressly stated that they view Uniper as a bad investment and voted against giving the board and the CEO discharge from their liability. Here is what they wrote, “Coal fired power generation is significantly carbon intensive, becoming less and less economically viable, and highly exposed to regulation because of its environmental impacts. With the acceleration of the global energy transition, we do not believe that the long-term economic or investment rationale justifies continued investment in this sector.”

What is strange is that the Finnish government did not vote in the same manner as BlackRock. Nor did they did vote to adopt the World Wildlife Fund (WWF) Finland proposal for asking the company to “Include Paris Agreement 1.5-degree Celsius Target in Articles of Association”. That too was voted down by BlackRock!

And back to BlackRock – BlackRock is one of the world’s largest and most influential investors, that announced in January this year that they are now turning “Green”. The announcement was met with disbelief by the world!

BlackRock is about as far from Green as you can get – just look at the name and who they are.

It is one of the world’s largest asset managers and financial service providers who has always invested heavily in whatever makes a buck, including fossil fuels – mining, refiners, distributers, energy production, and transport… you name it, they have it… USD1.8 trillion of investments in the black and oily stuff… 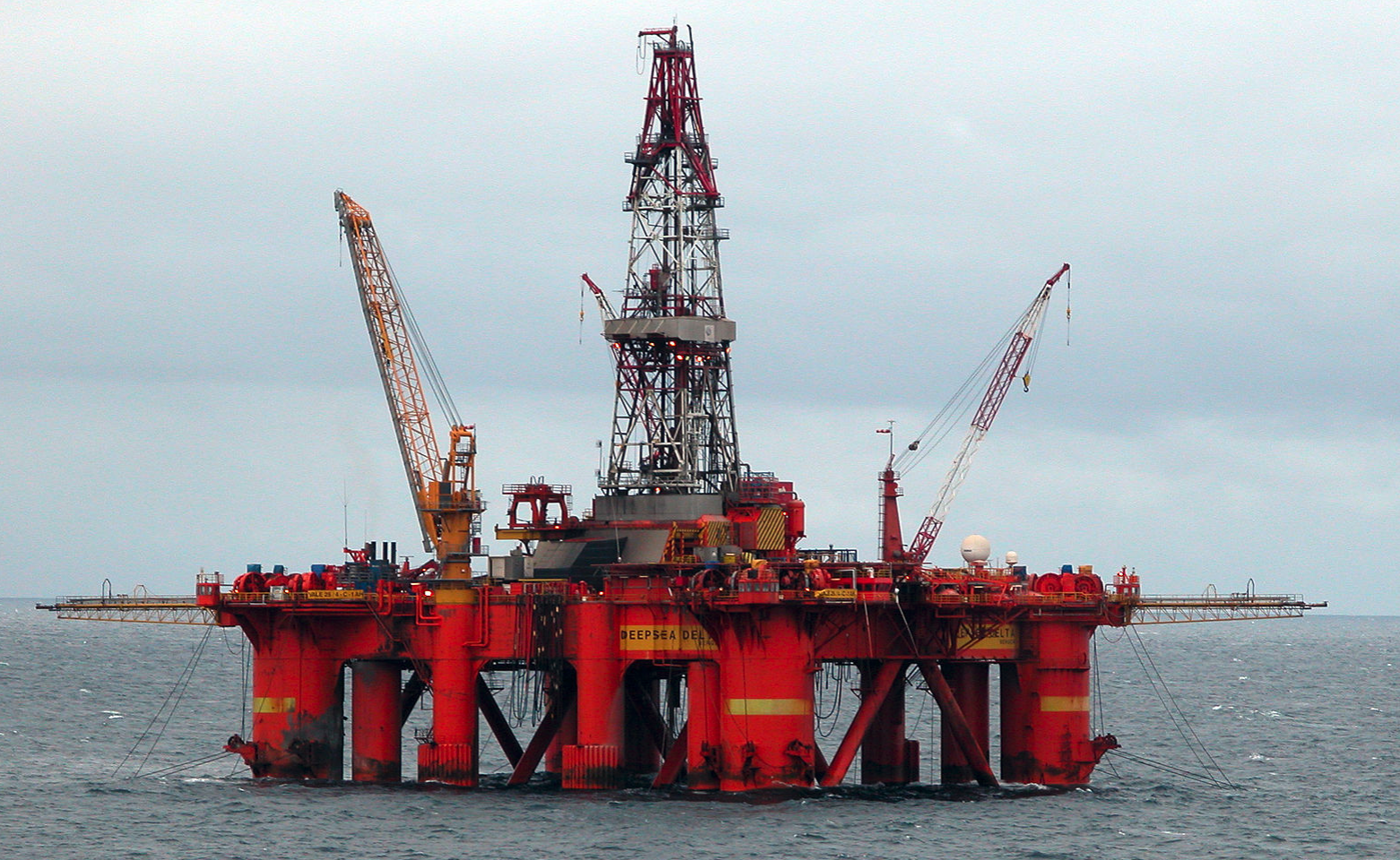 See FinnishNews column on BlackRock “Our EU Employs Anti-Green to Green the Banks!”

BlackRock is also an investor in 2 big Australian companies Santos and Woodside. Santos is one of the leading independent oil and gas producer, and Woodside is Australia’s largest natural gas producer.  At their last AGMs earlier this year, BlackRock voted against shareholder supported resolutions to set Paris-aligned targets for both companies!

One wonders how long it will take BlackRock, and the others in Trump’s little entourage of global muck-throwers, to begin to understand that we do not have time to vacillate like this. Decisions to fight Climate Change are a lot more important than the war against the Virus!

Good decisions are needed to be made now with firm determination. But these gentlemen will be dead by 2050, and by then it will be too late to save the globe. Our children and grandchildren will not even be able to take these companies to court because the companies will have shrivelled up with the courts in the barren scorched desert that was once our lovely green and blue globe…