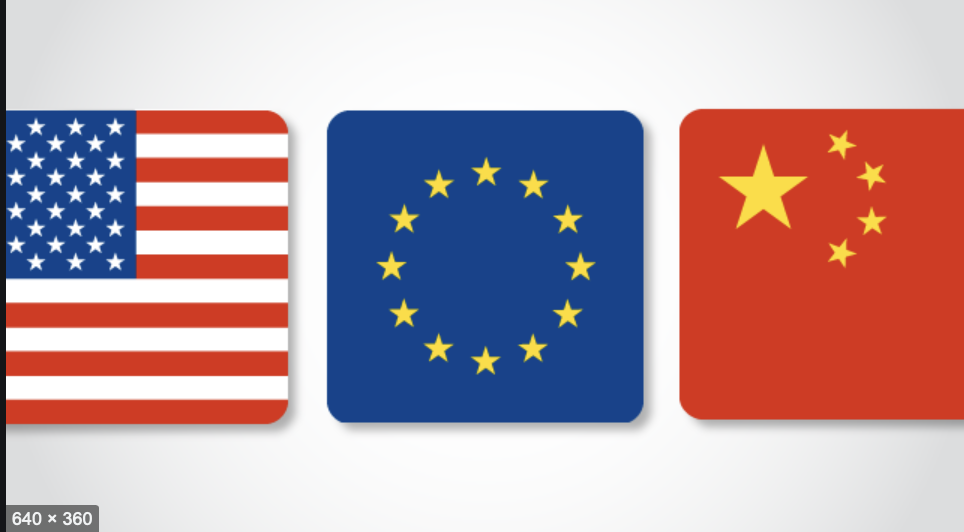 The UK will suffer greatly from Brexit

There is no rational explanation why some people in the UK want to leave the EU. All the arguments put forward by the present government are built on false statements. The economic and social consequences will be very detrimental for the great majority of people living in the UK because when Brexit actually happens there will be disruptions in food and drug supplies, and many businesses will close down with big job losses. Promises made by Mr. Johnson are worthless and derisory. Even though the EU needs many urgent reforms, it is better to be a member rather than an outsider. The UK is a small country and has very little bargaining power to enter favourable trade agreements that are anywhere better than the trade agreements already in place in the EU.

The results of the Brexit process mean that imported goods will increase by a large amount. The British currency has already fallen from €1,3, the date of the Brexit referendum to the present €1,08. That 20% fall means an increase of around 20% in imported prices and that will increase with new tariffs! Ordinary consumers will suffer from this price inflation since the UK imports so much from the EU and other countries…

As jobs are lost and as the economy shrinks, the tax revenues received by the government will shrink – and there will be calls for budget austerity. The NHS, their famous health system. will then probably not be seeing new money…

The government can always borrow more to fill the funding gap but what foreign investors will want to invest in UK government bonds when a continuing devaluation is probable with such a chaotic government?

Some Finnish companies will see some falls in exports to the UK, but these products will soon find new buyers.

China will not suffer as much as US consumers

Mr. Trump has imposed high tariffs on Chinese imports as well as imposing sanctions on Chinese partners for US companies. China is very different from the UK because it is huge manufacturer that sell their manufactured products to the whole world. It is a superpower with a very flexible labour force.

The Chinese have allowed their currency to float and the current fall in its value since Trump took office is around 1%! The effect of Trump’s tariffs is to increase prices for many Chinese products in the US by some 20%. These tariffs are paid for by American consumers through increased prices and not by the Chinese.

The Chinese will probably allow their currency to devalue to accommodate any more tariff increases. American companies, like Apple, etc need to buy Chinese made components and use their highly efficient factories to assemble their products. Mr. Trump is really hurting these US companies with sanctions.

China buys huge amounts of US government bonds called Treasuries. They will probably stop buying these US dollar bonds and start investing elsewhere, a policy which will hurt the US government in the long-term and indirectly US consumers.

Finland exporters should be able to sell more to China since the tariffs and sanctions do not affect us.

The Bad Consequences of Cheap Money