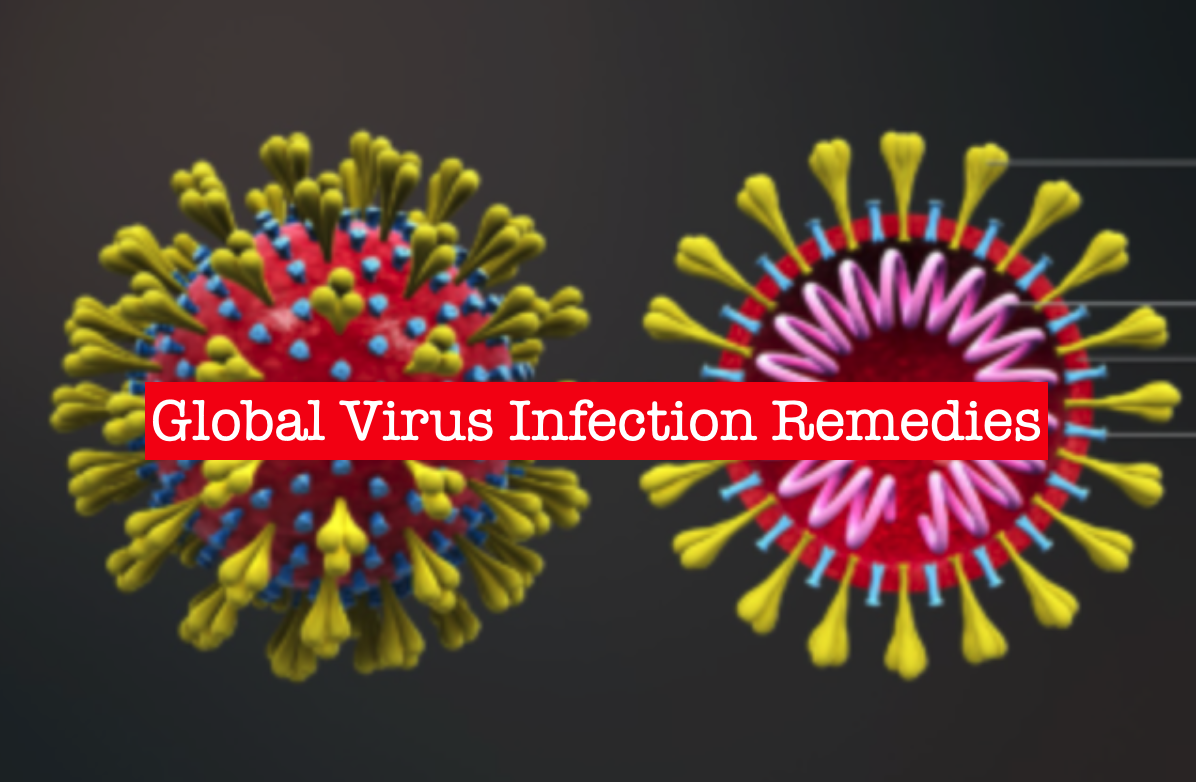 The Virus has shown up most of the biggest weaknesses in Finland.

The country has been living beyond its means for many years and allowed creeping rot to infect large parts of the economy.

Urgent and rather obvious reforms that have not been implemented because there has been no sense of urgency and strong vested interests have blocked almost all discussion on the need for such reforms.

The Finnish government is now seeing a huge fall in tax revenues and a major hike in costs for supporting companies and banks, consumers and regional governments.

They have announced today that they expect GDP to fall by 5.5% this year and the public deficit to reach €17 billion or 7.2% of GDP while government debt is expected to hit 80% of GDP – more if the Virus keeps on biting hard for longer than the next three months.

In all developed countries the government is being asked to pick up the tab to save big and small companies and those who are laid off or cannot work.

Big companies and banks appear to be receiving such handouts even though they should have emergency reserves given the trade tensions and significant changes in weather patterns. Even the coming of the Virus was an event that was not entirely unexpected. These same companies and banks have been paying huge bonuses, using free cash to buy back shares and pay out large dividends. Cash reserves have not been insufficient to cover emergencies – why should governments (taxpayers) then have to step in without being offered equity in these companies and without stringent conditions on pay, bonuses, share buybacks and dividends.

But let’s look at the necessary reforms – the list is not long but each one is important:

The long-term results of most of these reforms are strongly positive for important savings in public spending and by encouraging people to find jobs and work, thus boosting the employment rate.

The Peak of Corruption…