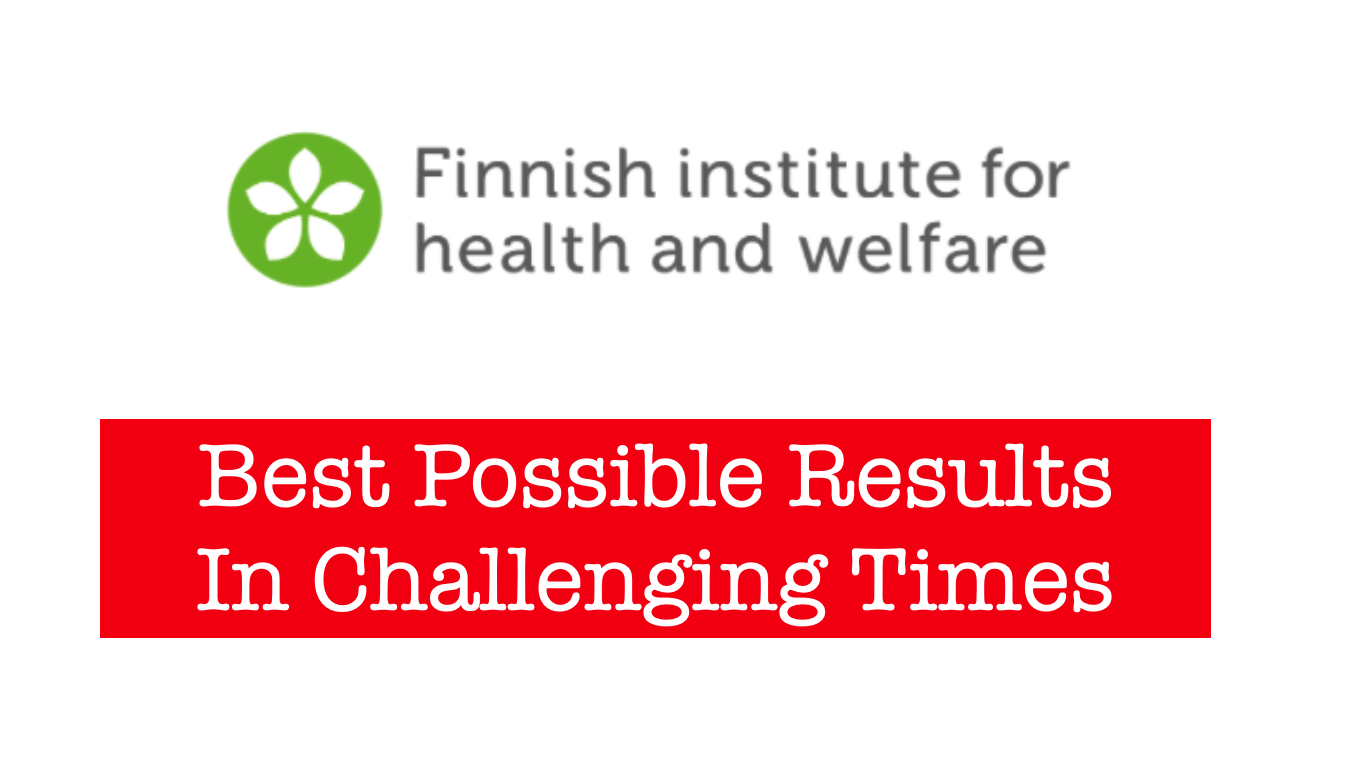 Up until today, deaths from the Virus in Finland were mainly concentrated on older folk with serious heart and diabetes conditions. Although their deaths are a great loss, they were vulnerable patients through no fault of their own, and their numbers, thanks goodness,  were much lower compared to almost every other developed country.

The figures below show that good governance that can produce relatively low death rates. As mentioned above those who have unfortunately died were either old or had serious heart conditions or diabetes making them the few who were particularly vulnerable to the Virus.

Here is the following data on the impact of Virus in Finland that has been released on 24th April 2020 by the Finnish Institute for Health and Welfare:

The total number of tests have been approx. 77,800

… and disease-related deaths are 186 people.

Detailed data now available on 138 deaths shows that 52% are men and 48% are women, and their median age of the deceased is 84 years.

The same detailed data reveals that these age groups recorded the following. numbers of deaths:

Over 90% of the above deaths had one or more long-term illnesses, the most common of which were heart disease and diabetes.