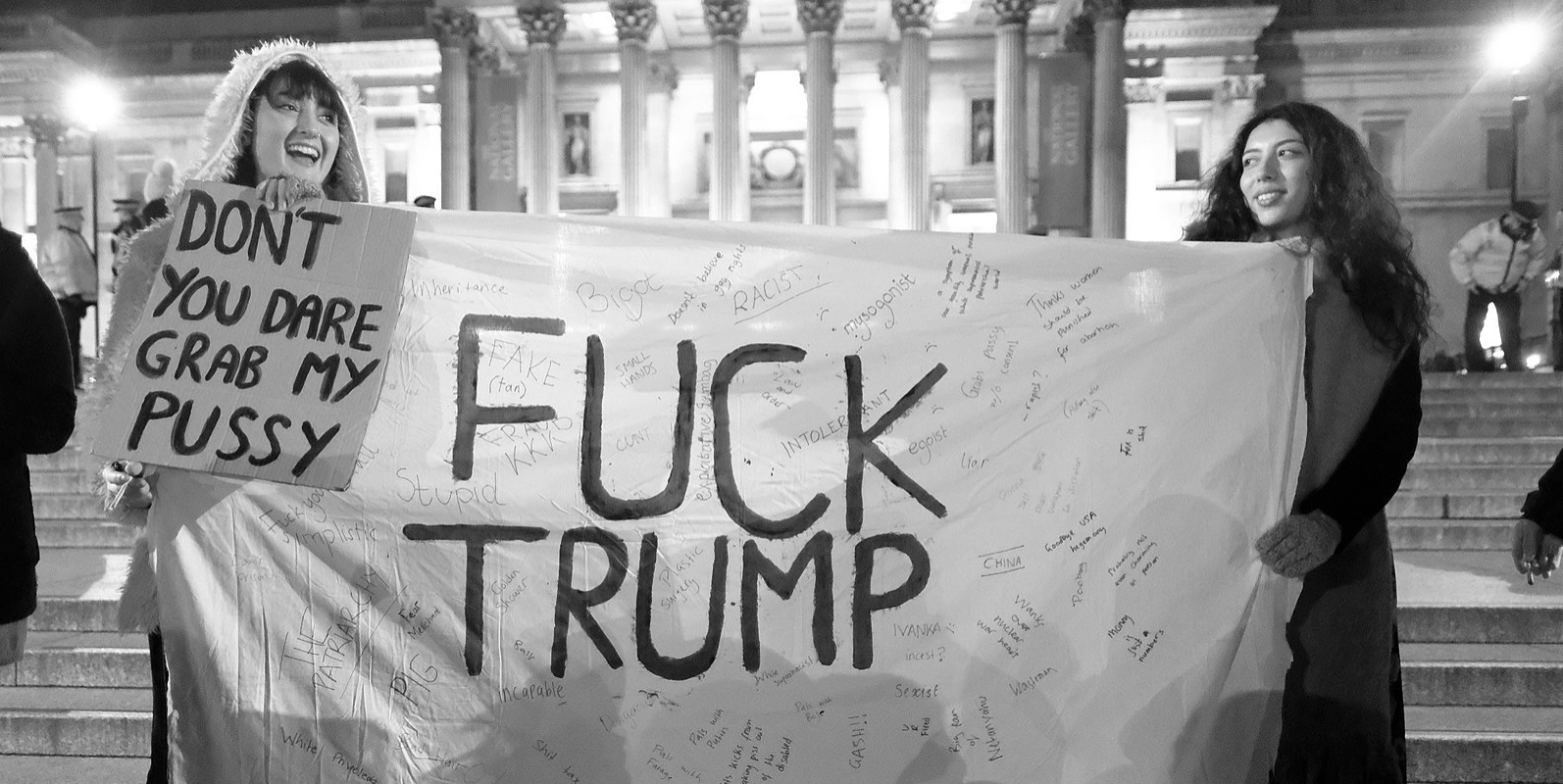 It Didn’t Take Much to Kill America

We are all frightened by violence, but we are lucky because, for the most part, the Nordic countries are safe for all. We do not have to be frightened by criminal gangs, brutal police and cruel armies. The biggest dangers are obesity, cancer, and driven carelessly cars and lorries.

We do not have cameras on every corner watching us. We do not have to worry that the police will swoop down on us if we say something bad about our politicians. Our children can walk the streets without fear of being captured and turned in to soldiers, tricked and sold off to slavery and prostitution, or married off against their will.

We have good countries where most of us have adequate access to free education and basic healthcare, and most of us have easy access to difficult and expensive treatments in hospitals for serious illnesses at a low cost. The care of the elderly is normally reasonable, even though recent scandals in private and public care homes have exposed big weaknesses.

But just think that we could be watching hooligans right outside our window breaking into shops and stealing goods from them.

Just think about how our President could be sending out Tweets urging police and soldiers to shoot to kill. Imagine what it is like to hear him saying that big vicious dogs will be sent into crowds of protesters who are silently protesting against police violence.

Imagine coming up against a line of heavily armed police and soldiers who have guns, rifles, burgeons and armed troop carriers.

Imagine a crazed president screaming at the EU, at the WHO, at NATO, at the UN, at the G7, and in the same breath pouring out love and respect for Putin and other despots like Kim of North Korea who starves his people, murders family members and steals money from foreign countries and banks over the internet with engineering hackers.

Imagine a president who claims to be a Christian who is the last to uphold Christian values of honesty and moderate behaviour.

Imagine a president of the richest country in the world who no EU leader wants to meet because they see him as a meaningless stupid person who should never have got the job.

Imagine that such a huge part of the population can vote and support such a man – even seasoned politicians support him blindly even though they have also served under sane and reasonable presidents. Do not they realise their stupidity – their benign acceptance of this tinpot despot means that they are killing the America that we thought we knew…

Perhaps we need to ask the UN Security Council to send Peace Keepers to save America from their current president!

The only conclusion can be that we are so lucky to be able to live in the Nordic countries.