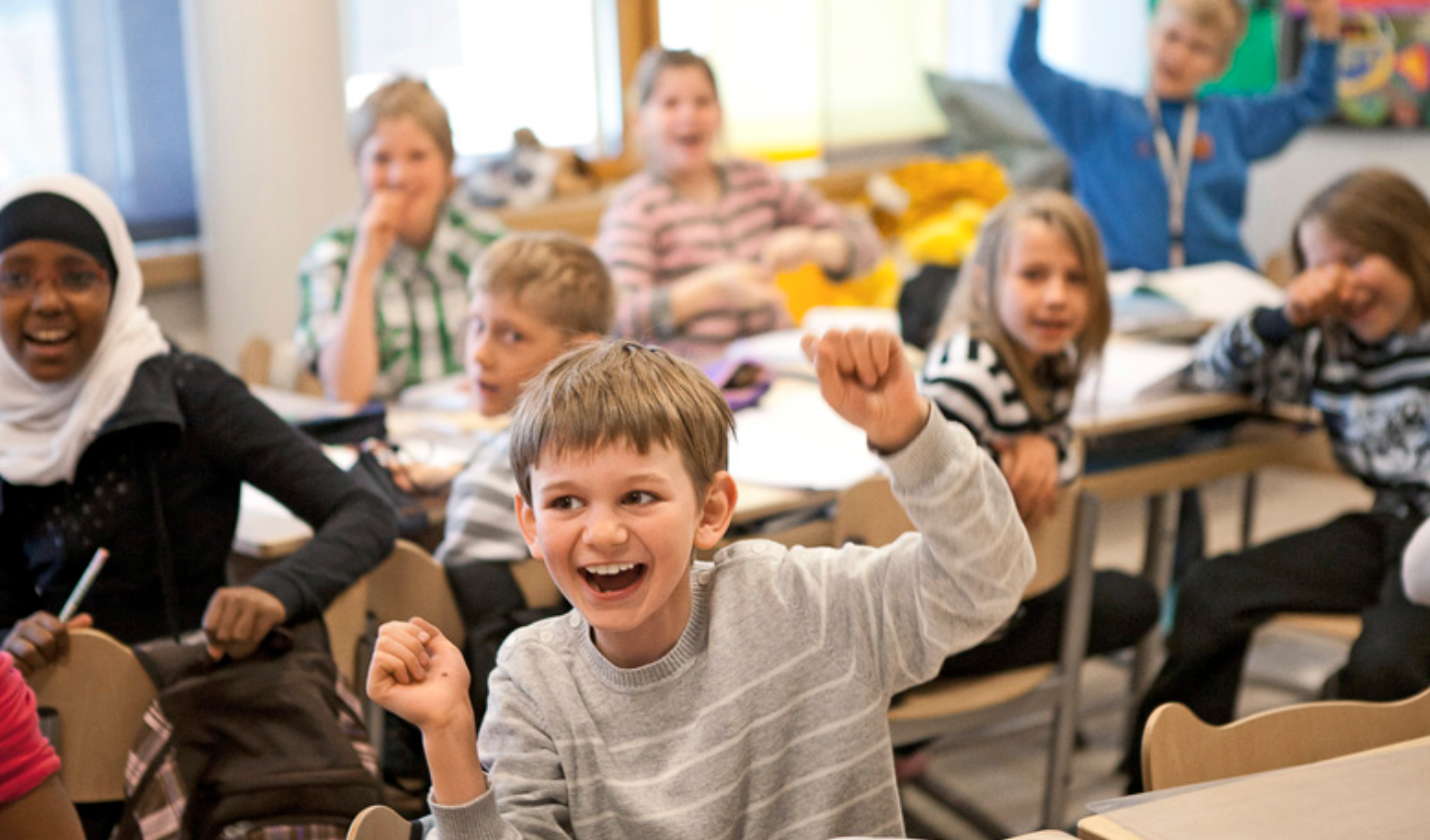 Comments from the Editor-in-Chief of FinnishNews/NordicWeek
Childcare is a hot topic in the Nordic countries with competing views regarding what is best for children. This German study actually confirms some Nordic studies that state that professionally managed kinder-gardens support more rounded development than having the mother or the father caring for the children at home.

As family background is found to influence children’s development and their life chances significantly, the role of early childhood education in equalising the conditions under which children grow up is receiving increasing attention.

Research suggests that stimulation in early childhood is very important, for cognitive (maths, reading, language) and non-cognitive abilities (social, motoric, emotional) (Mogstad and Rege 2009). Hence, the under-representation of children of parents with low education and/or immigrant background in childcare services is considered a problem. Cash for care benefits give parents an incentive not to use childcare services, and this increases socio-economic differences in participation in early childhood education.

The full study is long and technical but this abstract gives a clear picture of the study.

Abstract of Long-term Effects of Universal Childcare on Personality Traits

Although universal childcare has become an essential tool to support child development, few economic studies analyse its effects on non-cognitive skills, (non–cognitive skills include emotional maturity, empathy, interpersonal skills and verbal and non-verbal communication). Little is known about causal effects on these skills in the long run.

In this paper we go beyond short run analyses and examine the long run effects of one additional year of universal childcare on students’ personality traits in adolescence. We focus on personality traits as part of their non-cognitive skills set and as important predictors of later educational achievements.

As of 1996, a legal entitlement to universal childcare applied to children of three years and older in Germany. However, severe shortages in the former-West meant that many children could not get a childcare place and had to wait a full year until the next entry date.

Using data from the National Educational Panel Study (NEPS) we estimate effects of one additional year of childcare by exploiting geographical variation in the timing of childcare entry arising from local supply constraints.

We find that an earlier entry in universal childcare increases extroversion in adolescence, which has been shown to be associated with favorable labor market outcomes.

Our findings show that students’ personality traits are affected by an additional year of universal childcare. This indicates that childcare impacts on non-cognitive skills beyond short-run outcomes.

We find a large and robust positive effect for the personality trait extroversion, i.e. for students’ level of ‘sociableness’ and ‘tendency to enjoy to interact in their surroundings’.

Our findings are also related to the economic literature using non-cognitive skills as input factors in estimations of even longer run outcomes, such as educational attainment and wages (for an overview, see Almlund et al., 2011).

In particular, we show that personality traits in adolescence can be affected by early childhood experiences and environments. Studies in the psychological literature suggest that having a high score on extroversion helps individuals to react to negative life events, as they might be more able to rely on personal resources (for example, see findings of Sarubin et al., 2015).

Fletcher (2013) provides evidence using sibling differences of young adults from the U.S. on the importance of personality measures for labor market success. In particular, he finds that extroversion leads to favorable labor market outcomes.

The full report is found here at this link.