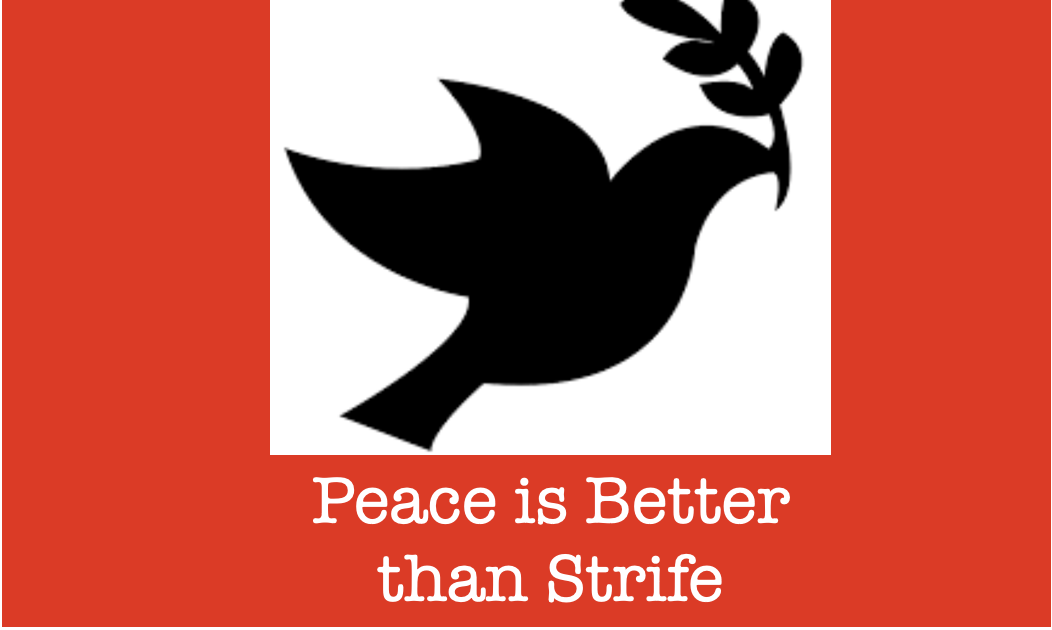 Religion Is No Island

Religions, next to politics, are touchy subjects that you should never discuss with strangers and even less with colleagues. Religions, like politics, are private affairs that bind small groups and big countries together or tear them apart. Too much killing has been committed in the name of religion and that needs to stop…

Some religions are more sensitive to outsiders’ comments than others. There are red lines that should not be crossed by outsiders because doing so can cause great distress.

From a very young age we have been taught that you do not go up to a fat person and call him fat. You do not stand in front of a homeless person and tell them that they smell of sweat. You do not insult a tough-looking bearded, heavily tattooed motorbike rider as a moron.

All these examples and many more are clearly understood as being dangerous acts of foolishness. It behoves everyone to be careful in what they say to others. It is good advice to avoid trouble when the other is not actually harming you in any way.

By saying something insulting or bad can lead to trouble there is always the risk that the trouble will escalate. It does not take much imagination to see that with some, trouble will not only escalate, but that it will become nuclear in its impact.

Some say that the Freedom of Speech includes the right to say or do whatever comes to mind. But we know that is not a clever approach to today’s world where we know that some groups, religious or secular, will do anything to preserve their dignity and self-respect.

Focusing on France, one can only be critical of attempts to ridicule certain religions, other than Christian religion. Can you imagine how the Christians would have reacted if Jesus was pictured as a frog or a rat? Can you imagine the outcry from every religious Christian order around the world? In similar fashion, a former leader of the British Labour Party has been busy denigrating the Jews in the UK. What does he have to gain from such a charade – what is the point of such an exercise? Was it for political gain or for some Brownie Points?

One can strongly condemn Catholic priests who have sexually abused children – that is just the same as condemning the similar sexual misconduct by powerful film producers – you are not undermining religion, only the badly behaved people in their pay.

But attacking a religion by provoking fun of its leader or its prophets is asking for trouble. An “eye for an eye” is one of the oldest proverbs of mankind, and that has never lost its true meaning when it comes to religion.