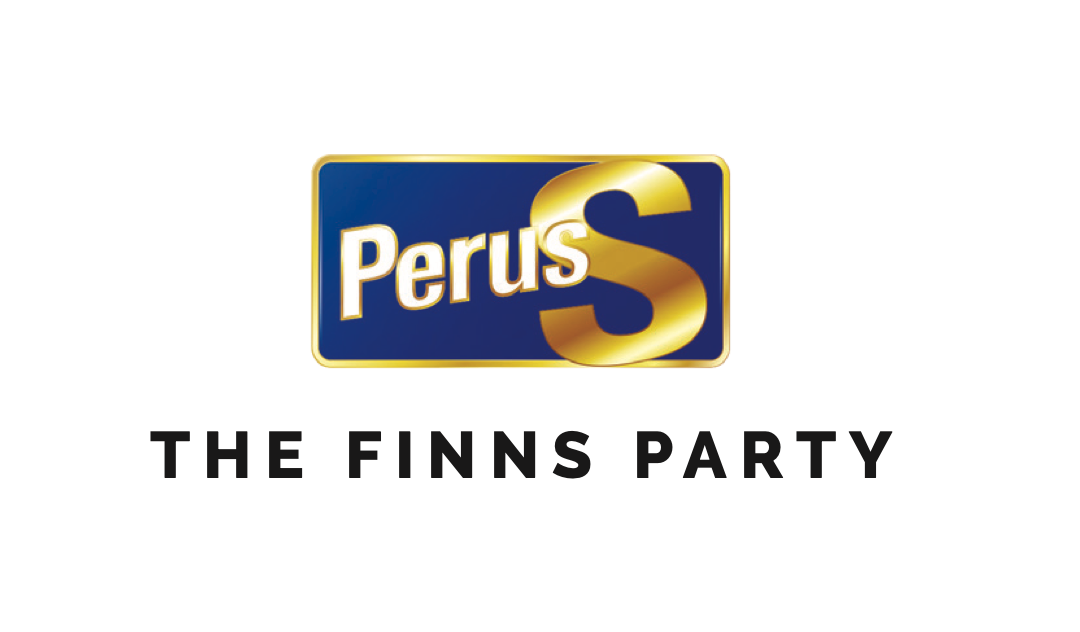 This Week in Politics – True Finns Are Not True

The True Finns, that Xenophobic nationalist right-wing group of Finnish politicians, attract a lot of attention in the media and support from their ardent supporters while they stay in opposition. The picture changes quickly when they join any government.

A former hardcore group of some 20 True Finn MP’s jumped ship a few years ago and joined the government. This resulted in every one of them losing their seats in the  following general election, but not before giving in to the demands of the bigger parties!

The present leader of the True Finns is considered by some to be a shrewd man because they have done well in the polls. They are currently the most favoured party just a few months after the last general elections. That speaks more about gullible uninformed voters than an excellent and convincing manifesto from the Truth Finns. This sam leader keeps repeating the same message loud and clear just like the Tweeting guy on the other side of the ocean:

We all know what politicians end up doing when they say that they will drain the swamps!