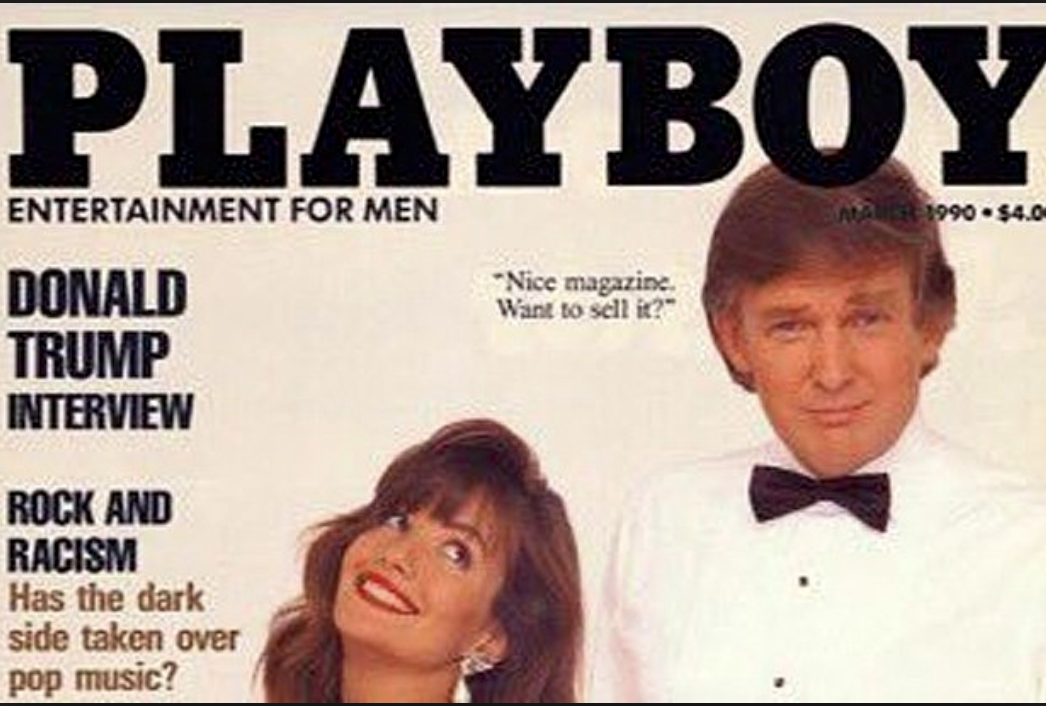 When a Playboy meets a KGB Agent…

Trump told May that she should sue the EU for making the UK’s life difficult when the Brits want to leave the EU! Trump is a legal genius because no other lawyer has ever found any legal path to such a solution.

Trump is coming to Helsinki – what crazy idea will he be suggesting to the Finns or the Russians? We will soon know something not worth printing, because so far there has been so little to report about his antics.

It is bad enough that Trump cannot accept the serious indictments of one of the highest lawyers in the USA who has found that there is strong evidence of Russian interference in the US elections.

It is unbelievable that anyone can take seriously any president who actually claims that his special counsel’s (Robert Mueller’s) investigation into alleged collusion between his campaign and Russia was damaging ties with Russia.

If a President of any country does not believe in the independence and competence of his own judiciary and claims to know that their decisions are not true then his opinions can be regarded as treasonous when they are actually defending a sworn enemy!

Such belief is further strengthened when this same man claims that he never reads security reports!